KST’s Artist Council is an initiative launched with support from The Pittsburgh Foundation that aims to co-create our portfolio of programming with our community, and practice transparency with artists and audiences. The Artist Council will consists of seven artists representing a diverse range of artistic forms and identities. They meet for two hours each month to consider on the intentions, operations, and outputs of KST’s portfolio of programs. 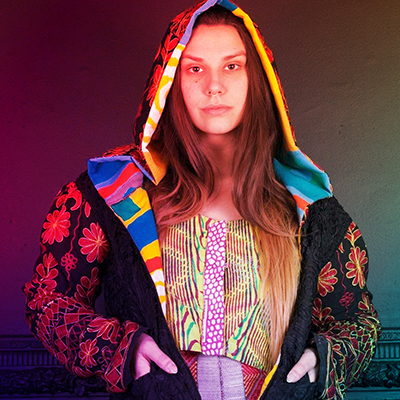 Abi Beddall is a multimedia performance artist, dressmaker, curator, and educator living in the Borough of Millvale with a small menagerie. Beddall promotes availabism and multiculturalism to evoke a carnivalesque world, which simultaneously calls attention to systems of value and celebrates the everyday; creating spectacles that blur the line between art, artist, and audience. For the past five years, Beddall has produced The Pittsburgh Performance Art Festival (PGH·PAF), Pittsburgh’s only FREE weekend long event featuring site-specific performances and art interventions by artists from around the world. Abi received a BFA in Sculpture and a minor in Art History from Penn State University and their work in the community has been awarded grants by Neighborhood Allies, Sprout Fund, Pittsburgh Foundation, Penn State Center for Outreach, U.S. Department of Arts and Culture, and the National Endowment for the Arts. 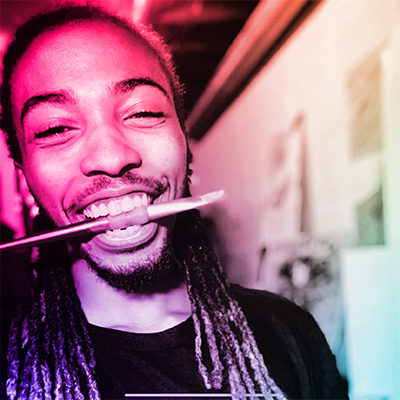 Ray Butler also known as AmunRay, is a young black multi-platform artist with a strong focus on visual arts. He was raised within the arts and from a young age he was either painting a picture, writing a story or poem, or on stage performing with director Hallie Donner in school plays or through Capa. For Ray, the arts have always been therapeutic, helping him make sense of the surrounding world. Butler is currently a Creative Consultant / Artivist for 1Hood Media.

Samir Gangwani is an interdisciplinary performance artist, curator, and educator who focuses on igniting conversations on 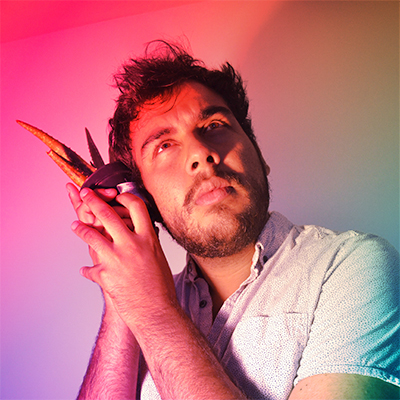 disenfranchised communities, mindfulness explorations, and action-based scores for self-care and emotional support. She believes we can combat discrimination that occurs throughout the world by providing safe spaces for people of different backgrounds to communicate and collaborate. Gangwani’s work has been featured at the Queens Museum, Panoply Performance Laboratory, Experimental Sound Studio, Fuse Factory Electronics and Digital Arts Lab, and Public Space One.

Tresa Murphy Green is a young, dynamic, multidisciplinary artist and cultural curator. Creative, visionary and thinker Tresa Murphy Green poet, deejay, self taught artisan and organizer makes an intentional step to center the voices, perspectives and lives of black women and femmes in all forms of their work.

Adil Mansoor is a theatre director and educator centering the stories of queer folks and people of color. Directing projects include Gloria by Branden Jacobs-Jenkins (Hatch Arts), Chickens in the Yard by Paul Kruse (Hatch Arts and Quantum Theatre), Desdemona’s Child by Adil has developed and directed new work through NYU, Bronx Academy of Arts and Dance, The Frank-Ratchye STUDIO for Creative Inquiry, and PearlArts Studio. He is a founding member and resident director with Pittsburgh’s Hatch Arts Collective. As an educator, Adil has worked with Middlebury College, Sarah Lawrence College, The Mori Art Museum, and The Warhol. He led educational programming at Dreams of Hope, an LGBTQA+ youth arts organization in Pittsburgh, for over 5 years. He is a member of DirectorsLabChicago, an alumnus of the Gerri Kay New Voices Fellowship with Quantum Theatre, and a current 2050 Directing Fellow with New York Theatre Workshop. Adil received his MFA in Directing from Carnegie Mellon University. 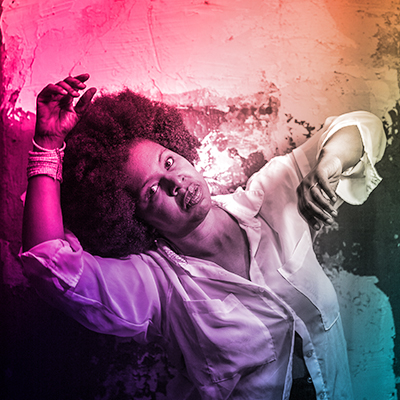 Staycee Pearl is the co-artistic director of PearlArts Studios and STAYCEE PEARL dance project & Soy Sos, where she creates artful experiences through dance-centered multimedia works in collaboration with her husband and artistic collaborator, Herman Pearl. Staycee received her initial dance training at the Alvin Ailey American Dance Center. In 2010, STAYCEE PEARL dance project & Soy Sos (SPdp&SS) debuted at the Kelly Strayhorn Theater, and served as resident dance company for the theater for three years. Staycee and husband/creative partner Herman Pearl proudly opened their dance/art/sound space, PearlArts Studios, in April of 2012. Since then the duo has produced several works including ..on being…, OCTAVIA, and FLOWERZ. Staycee is passionate about sharing resources and creating opportunities for the arts community by initiating project-generating programs including the Charrette Series, the In The Studio Series, and the PearlDiving Movement Residency.Born and raised in Pittsburgh’s Hill District. Deesha Philyaw’s debut short story collection, THE SECRET LIVES OF CHURCH LADIES, has been longlisted for a National Book Award. The collection focuses on Black women, sex, and the Black church. Deesha is also the co-author of Co-Parenting 101: Helping Your Kids Thrive in Two Households After Divorce, written in collaboration with her ex-husband. Her work has been listed as Notable in the Best American Essays series, and her writing on race, parenting, gender, and culture has appeared in The New York Times, The Washington Post, McSweeney’s, The Rumpus, Brevity, dead housekeeping, Apogee Journal, Barrelhouse, Harvard Review, The Baltimore Review, Electric Literature and elsewhere. Deesha is a Kimbilio Fiction Fellow.